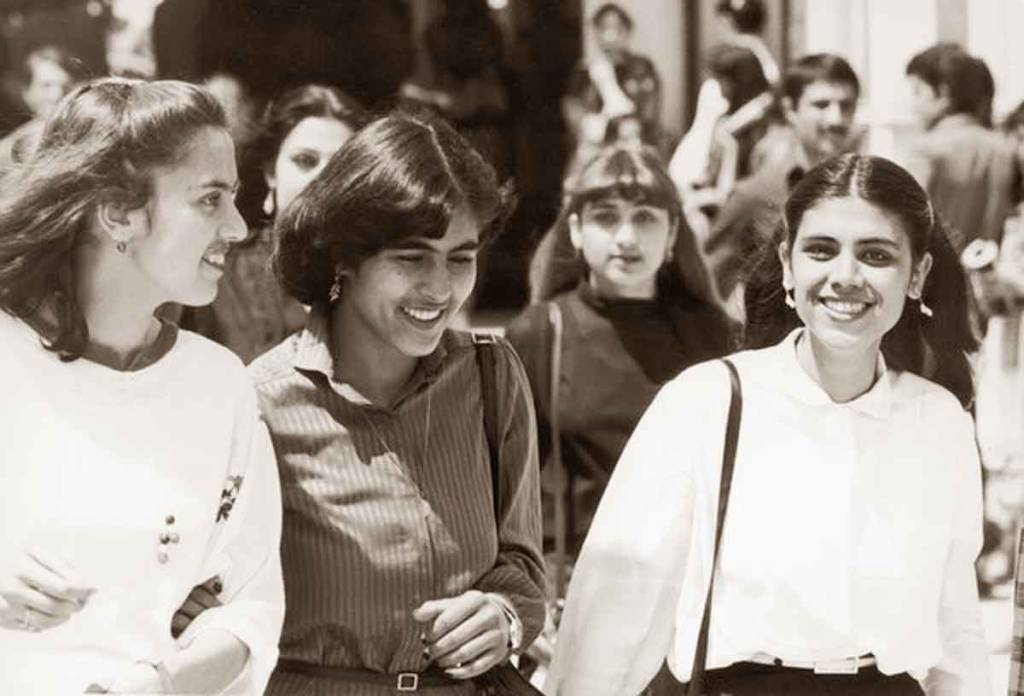 When one hears Afghanistan and Women, images of extreme violence, oppression, discrimination, war and much more come to mind. Go ahead and search for Afghan women images, images of women in Burqas, beaten and injured women, desperate and helpless women with children will flood your laptop. Even though the aforementioned conceptions are not deniable, they are not the only reality of Afghan women. As one of these women let me walk you through my lens on the trailblazing Afghan women I see everyday.

First let’s be clear, the geopolitical instability in Afghanistan are only one out of many obstacles adversely affecting the lives of Afghan women. Women have suffered and are suffering painful and threatening conditions and are victims of adverse traditional practices. They have been victimized through domestic violence, sexual harassment, gender discrimination, poverty, lack of education and much more; but they have proved that they have the courage to face challenges; struggle for a better life and make progress. They are no longer imprisoned in their homes. They are committed to continuing their struggles in order to play a significant role in building a progressive and stable society. It’s time we shine a light on the progress made by Afghan women across various facets of society. 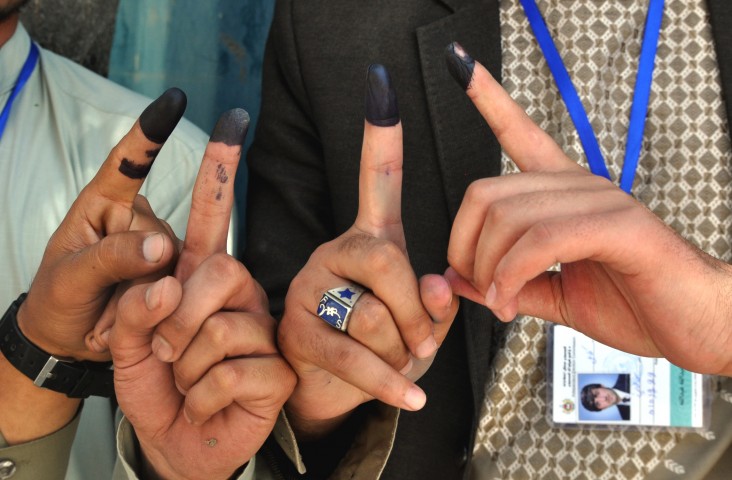 Over the last 15 years, there have been countless improvements to Afghan women’s lives. Today Afghan women and girls now have much more opportunity to attend schools, universities, and access to legal and health services. They are actively participating in politics, business, journalism, civil society and activism. But with further support from the government and international community, they will be able to take responsibility for the future direction of their country and building a prosperous, responsive and stable society. Afghan women are agents of positive change, reform, and democracy.

In social and political realm, women have made considerable accomplishments. They are representing their communities in national elected bodies (parliament and provincial councils); according to UNWOMEN 27.7 percent of the seats in parliament are held by women[i]. There are women serving in senior and key positions in national and subnational governance as ministers, deputy ministers, directors, governors. Women engagements in non-governmental and civil society in leadership and managerial levels has played a vital role in reforming and bringing change to the life of women in Afghanistan. Women are advocates and activists for equality and peace, freedom of speech and social justice and they have fought tirelessly for the past decades.

In spite of hindrances for Afghan women in business, their role and participation is much invisible and higher comparing to other sectors.  Women are involved in formal, informal businesses like agribusiness, livestock and handicraft activities and are successful entrepreneurs. According to the Women’s Economic Engagement in South Asia, field research conducted by Afghanistan Research and Evaluation Unit (AREU), a top level research institution in the country, women constitute 19% of the labor force participation and occupy 11% of the total non-agricultural jobs and 25% civil service jobs. According to Afghanistan Investment Support Agency latest reports more than 1,100 women-owned companies have been registered in the country. Although around one third of these companies are in the construction sector, we do see a change in that, now women are also involved in transportation, storage professional, scientific and technical activities. Handicrafts now forms a smaller percentage (around 7%) of Afghan women entrepreneurs.[ii]

Like business and other sectors, there is an increase in participation of women in technology. Young afghan women have established startups with the aim that technology provides them the opportunity to tackle the social challenges, find solutions and, raise awareness about women issues in the country. Through these startups, girls are provided the space to learn different aspects of Information Technology (IT) and expand their skills and capabilities. The recent trip of a group of young Afghan girls to United States to participate at global robotics competition is an example of afghan women passion in the Tech sector. 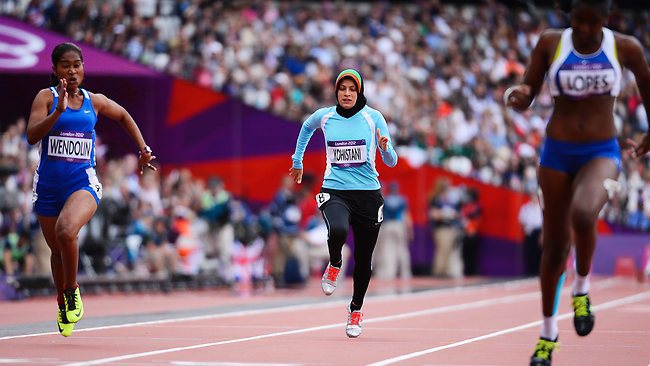 Women have even gained a noticeable presence in their society as athletes. Young Afghan women are eagerly participating in various sport games. Many sports team and clubs are created for women and young girls. They participate at national and international level competitions and have brought medals to their home country. Similarly, women are visible in music, poetry and Arts and use these as tools for public awareness on several concepts and social change. A prime example is the performance of the All-Female Afghan Orchestra at World Economic Forum in Davos year 2017. [iii]

With all the real challenges that exist and Afghan women face on a daily basis, they have proven time and again that with little support they can achieve tremendous feats. Although the last 15 years are not the only time when women were active in society, after three decades of oppression, these years have shown a strong comeback for women and their role in society at large.

Mainstream media continues to frustratingly frame Afghan women as vulnerable, voiceless and victims of violence and discrimination. As you can tell by now, there are stories that say otherwise. Women’s efforts and dedications for a peaceful and independent society have been ignored nationally and internationally. There are many examples that the survivors of violence have become the activists for women’s right and voice for voiceless women. Zahra Yaganeh a survivor of child marriage who fought for her right is now a civil society and women’s rights activist. She recently published her book “Light of Ashes” which is based on her story.

In order to promote the positive, real image of Afghan women, their gains, impacts of their work and struggles in society should be covered through the mass media. One way to appreciate and support their work would be to distribute and publish success stories of afghan women. Such acknowledgment would go a long way in motivating Afghan women, especially when they understand that they have supporters worldwide. They will be encouraged and will continue working for a better future and positive change in the Afghan society.

Not reporting on these achievements and disregarding the hard work many young girls and women put into improving the women’s’ situation in the country can adversely affect this movement for change in the long run. With such little positive reporting coming out of the country it is difficult to get the real picture of the situation on the ground.

Individuals and groups interested in Afghanistan and the current struggles and progress of Afghan women, in the absence of much coverage, is react out to Afghan youth. They are forward-looking generation and are optimist of their situation. Most of these youth and civil society groups are active and accessible through social media. Groups like Kabul Hub (Global Shapers Community’s hub in Kabul), other civil society groups and their members can be accessed through Facebook and other social media outlets. My message is clear, be critical of mass media reporting on Afghan Women. We must not ignore the successes being made across all walks of life by powerful Afghan Women. So the next time you see on your TV the latest “update” on the plight of Afghan Women, please remember there is another side to this reality.