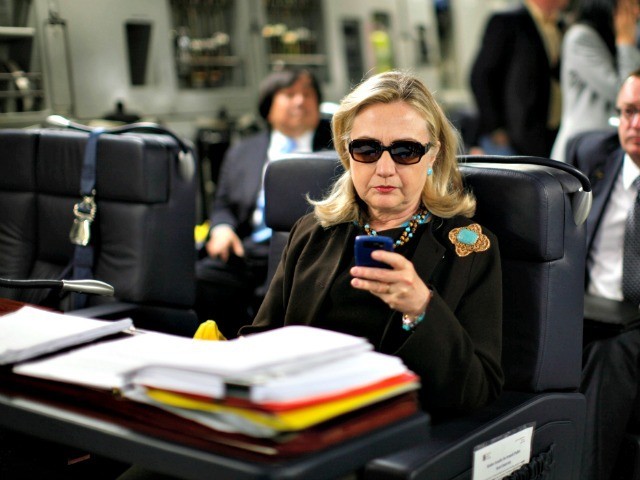 We’re happy to announce a new subsection under our Policy section entitled Digital Diplomacy. The foreign policy world is going through a structural change due to the disruption that digital technology has brought us. Geopolitics will never manifest itself in the same way again as we see old institutions and IR frameworks absorbing and integrating the masses into their decision making process.

Unlike mainstream outlets, we shall take a critical approach to impact digital disruption has on the world of policy. Digital Diplomacy is a method for countries to interact with each other and their respective citizens, directly. The tools used such as Twitter or Facebook are irrelevant, rather, it is the mindset of reaching out to the public to gain feedback and ultimately their support in the values and end goals of the respective country that structurally changes the core of diplomacy.

This is just the start. We are currently on the hunt for practitioners within the field of Digital Diplomacy to join our new subsection and contribute their findings on the new era of diplomacy. To get a feeler of what we expect, enjoy Jay’s work on how to improve the current state of digital diplomacy. If you’re interested send your application directly to me, shaaz@mindthismagazine.com

3 Ways to Improve the Current State of Digital Diplomacy

Digital communities as they exist now tend to come from a very specific demographic, that quickly formed cartels, mafias and gangs. That demographic is heterosexual white men from a middle class background. The key doesn’t lie just in prying open areas of the web under their control. That does to a degree infringe on their cultural autonomy, and is likely to pointlessly agitate the already alienated and those already prone to lashing out at the system and at innocent bystanders in various ways (see: everything from cyber crime to “revenge porn” and other predatory online behaviour). Their cartel can be busted up, like so many before it, through legal means when applicable or through no means when respectful and when the above doesn’t apply.

The key is to instead empower new demographics independent of this monopoly – and give them equal treatment or preference in discussion of online issues and in online discussion of offline issues. This includes, of course, women’s groups, particularly women’s groups from marginalized communities or the Developing World (to avoid another sort of monopoly). This also includes men from other countries, including the rising internet-dwelling populations of the Developing World. And finally, it includes those in the heterosexual white male demographic who don’t relate to or condone abusive and predatory behavior online. They do, of course have their own communities where they are a substantial demographic – from sports and high culture, to regional cultures, business communities, professional guilds and the trades.

This would turn digital diplomacy from a rarefied exercise in humoring fringe views to interacting with substantial and integral populations in a new and exciting way.

2. Encourage diplomacy among the public, not just between the public and the state.

Encourage all groups within the online world to interact with each other to a greater degree. This can include though forums and activities facilitated by the state or by private enterprise. The resulting exchange of ideas and the resulting dialogue on all issues of concern would be to the benefit of all groups, and would make it impossible for widely held misconceptions to remain among populations about each other and about each other’s beliefs.

3. Focus on the Developing World as an entity independent from the Western narrative.

It is your moral and intellectual obligation to contribute to this shift in the dialogue and to criticize efforts to keep the focus on a Western narrative and on the work of Western writers and online communities. Same, of course, goes for hiring only fringe speakers or writers from the Developing World who fit into a neat Western ideology and are not representative of the communities or countries from which they originate. This can be seen especially on issues of the xenophobic right and the academic left, but as well in discourse on the economy. For example, some countries would be represented most honestly with an anti-globalization speaker or community present, as well as a pro-business community from a different demographic or different sector of the same population. This attention to nuance will allow digital diplomacy to reach the entire population, and make it impossible to write off efforts of outreach and diplomacy on a digital level.