A Brief History of Biofuel 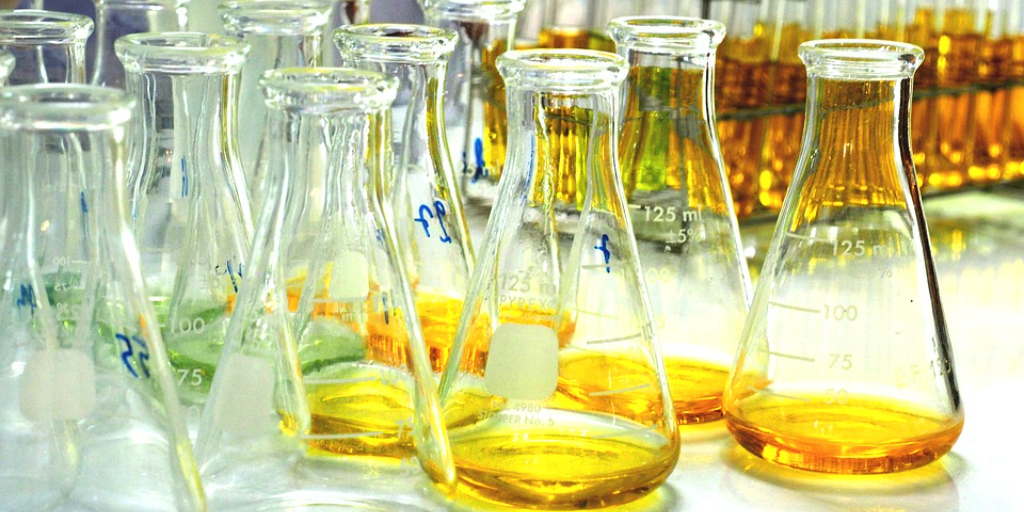 The pursuit of a sustainable energy source which can power our economy well enough to displace fossil fuels as the foundation of our societies and economies has been underway for decades. Though ethanol was used for fuel at various points in the late 1800s and early to mid-1900s, it wasn’t until the 1970s, when the oil embargo create a fuel crisis, that research intensified and corn and sugar-cane derived ethanol come out as a true contenders for a petro-fuel alternative.

Brazil was a champion of the era in this new technology – investing heavily in ethanol refineries, and adapting much of its pipeline infrastructure to transport sugar-cane derived ethanol fuel. However, in more recent years many arguments against the suitability of ethanol to meet human consumption demands, as well as its actual ‘green’-ness have hindered it’s progress into the main stream. With the national subsidies to state- run petroleum firm Petrobras, and sugarcane demand for food production not slowing, even in Brazil ethanol fuel has largely been displaced for petroleum or ‘flex-fuel’ alternatives since the mid-90s.

Plant derived ethanol requires a vast amount of resources in the form of land, water, and fertilizer, in addition to needing to be refined into a useable fuel form. This also means that supply is extremely volatile depending on the harvest – which is increasingly unpredictable with the occurrence of extreme weather events on the rise.

Ethanol is  corrosive to steel which means the current petroleum product infrastructure would not be sufficient to transport entirely ethanol fuel. It also has a relatively low ‘clotting point’ – the temperature at which it starts to thicken – which makes it difficult to use in areas and applications where lower temperatures are a factor. Additionally, the ethanol molecule can’t hold as much energy as a typical fossil fuel molecule.*

Another downside is that this product can only be used for fuel, which is just one aspect of the immense array of petroleum-based products we depend on daily.

With increasing pressure from the global community for governments to reduce their country’s carbon footprint, research into better bio-fuels is once again underway. Biodiesel is one such alternative. Derived from waste vegetable oils and animal fats, as well as from algaes and halophytes, it makes use of the ballooning waste problem we are seeing globally – in Europe alone in 2007 almost 88 million tonnes of biodegradable waste was produced. Like ethanol, it would be blended with standard diesel in the range of 10% to be useable in current combustion engines and fuel infrastructure.

Dr. Vincent Martin, Co-Director of Concordia University’s Centre for Applied Synthetic Biology and Canada Research Chair in Microbial Genomics and Engineering, has been working on something a little more interesting, however. Working since the late ‘90s at the nexus of biology, genomics, and engineering, he and his team are developing an up-and-coming alternative technology in the realm of bio-fuels: Bio-Engineered Yeast.

This technology grew from the research that has been done into yeast and the yeast fermentation process which has been used to produce ethanol fuel for decades. Genomic breakthroughs have given scientists the capacity to map out the genes of the yeast used in the process, and actually pinpoint which of the genes are actually used in the production of ethanol. With that knowledge, they have been able to effectively delete those specific genes and introduce new ones in their place, creating a biologically engineered strain of yeast which has been tailored to produce a different kind of bio-based fuel or other petroleum substitutes.

The yeast digests the saccharides (sugars) in the bio-feed (corn, sugarcane, plants, etc), and the edited gene sequence can have it produce a number of different products, depending on the new genes. Products such as squalene, an oil which has a ‘soft’ texture and many reported health benefits – ideal for replacing shark-liver derived squalene for use in cosmetics, supplements, and vaccines; artemisinin – which is a chemical used in anti-malarial drugs since the early 2000s, and which usually comes from a plant which is very difficult to source; succinic acid – a precursor for plastics; and butanol and isoprene – both forms of synthetic rubber.

The real potential, however, lies farnesene – a high-density energy molecule created through this process which can be used as a bio-based combustion fuel.

Now, no technology is without its risks. Despite a multi-billion dollar grant from the Gates foundation in 2004 for its application in anti-malarial pills, the technology is still in the approval stage for other uses, such as bio-fuels.  Much of the risk resides in of genetically modified yeast being a threat to natural yeast strains, a process called ‘outcrossing’- a fear often discussed in the debate around GMOs in food production.

Researchers in the field of bio-engineered yeast maintain that in addition to the stringent controls in place to prevent any dispersal, these strains of yeast would die in nature since their normal digestive capacity has been fundamentally altered. The gene contamination argument is however, still a major discussion.

The cost and speed of bio-tech are still too prohibitive to be launching this kind of initiative on a scale large enough to disrupt the current fossil fuel economy – projects are still in the labour- and resource-intensive stage, running approximately 12-15 years and up to $1B for a given project to come to fruition, according to estimates by Dr. Martin.  There was a wave of investment in this technology in the mid-2000s, however many companies are waiting to see a return on their initial investment before venturing more capital into it. The technology needs to develop to the point where it is faster and less expensive before investors will really look at it seriously as an alternative to the fuels on the market now.

Also, this technology does not solve the problem of needing a large feed-stock of corn or other plant matter to break down into the various products. While it’s improved energy-density vastly increases is per-unit efficiency, it is still based on sugar-cane as biofeed, meaning some of the supply issues inherent in ethanol also plague this new approach.

Much of the research on the potential applications for bio-engineered yeast right now is being done out of universities like Concordia, Clemson, and Stanford, however there are a few international bio-tech firms dedicated wholly to developing a engineered yeast, such as BioAmber out of Montreal, Antheia out of California, Canada’s Lallemand, and the long-time poster-child for the technology, Brazil’s Amyris.

Additionally, investments from companies such as BP into the industry indicate even big oil is exploring options for the post-petroleum world.

Dr. Martin’s vision is that of a ‘bio-economy’, where we have bio-based methods to produce alternatives to petroleum-based industrial products such as oils, rubbers, plastics, as well as components of cosmetics and pharmaceuticals. He recognizes the slow pace of transition without the perfect solution available though.

He sees biofuels as a compliment to electric in the future of fuel. As much as the electric car has seen a surge of success with Tesla, Toyota, and Ford these past years, ‘have you ever seen and electric plane? Or an electric cargo ship?’ he asks; ‘’this technology is not a silver bullet, it’s not going to solve all of our problems, but it’s a part of the solution.’’

A versatile bio-tech solution in a world which is looking increasingly to technology to meet tough targets on carbon emissions, waste management, and resource extraction impacts – and one already 20 years in the making. Though still an imperfect solution as a revolutionary bio-fuel, with new applications from cosmetics to complex pharmaceuticals being discovered with each successful experiment, this technology is poised to change virtually every industry in the world.