India is on the cusp of the largest democratic event in history. With over 800 million entitled to cast their vote to decide their 16th government, the buzz is quite high and very intense. Indian politics has traditionally been the terrain of senescent leaders and equally aged thought processes. All that has begun to change with the realization that over 160 million are first time voters between the age of 18 to 24. Wooing this demographic would require wizened politicians to steer away from orthodox campaigning methods. 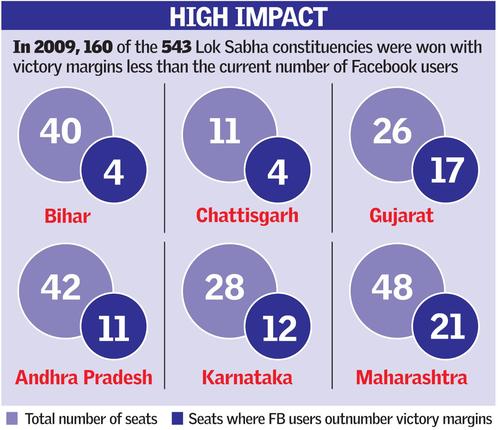 Will social media be a major influencer?

In 160 out of a total of 543 (29%) constituencies, where the Facebook penetration is over 10%, social media has been touted to have a “high impact” on the results.

Taking more than a leaf from President Obama’s incredibly successful campaign, the Indian big bosses have started to embrace social media in their efforts to clinch power. The Aam Aadmi Party’s (AAP.Literally, The Common Man Party) unprecedented victory at the nation’s capital, New Delhi last December was a striking display of how powerful social media can be to dislodge political monoliths.

Google Hangouts: What do you do when you have lingering doubts on a major announcement even after the frontline media have asked their questions? Hangout with them, of course! Since BJP candidate Narendra Modi’s Hangout back in August 2012, many prominent politicians have used Google’s Hangout feature to reach out to the netizens and answer their queries, providing clarity on decisions while also connecting with the people on a one-to-one basis. 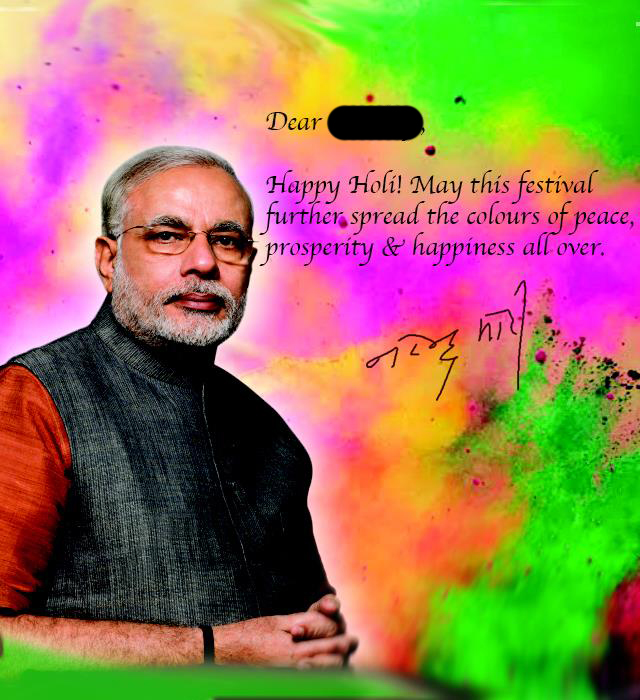 Twitter and Facebook: The current King and Queen of social media is where all the action is happening. Facebook was first used to great potential by Arvind Kejriwal, leader of AAP in his India Against Corruption movement. The movement led to an anti-corruption bill being tabled in Parliament. Since then the measure of a politician, and by extension the party s/he represents has been associated with the number of likes and followers s/he possesses. Every post along with the ubiquitous (and mandatory) hashtag is followed by strong debates by supporters and opposers.

Whatsapp: Communication within the party and its members has always been a tricky issue to solve. Phone calls are restricted to being one-to-one while emails are slow. That’s where Whatsapp and its group features have been used effectively to organise campaign workers and disseminate crucial urgent information. 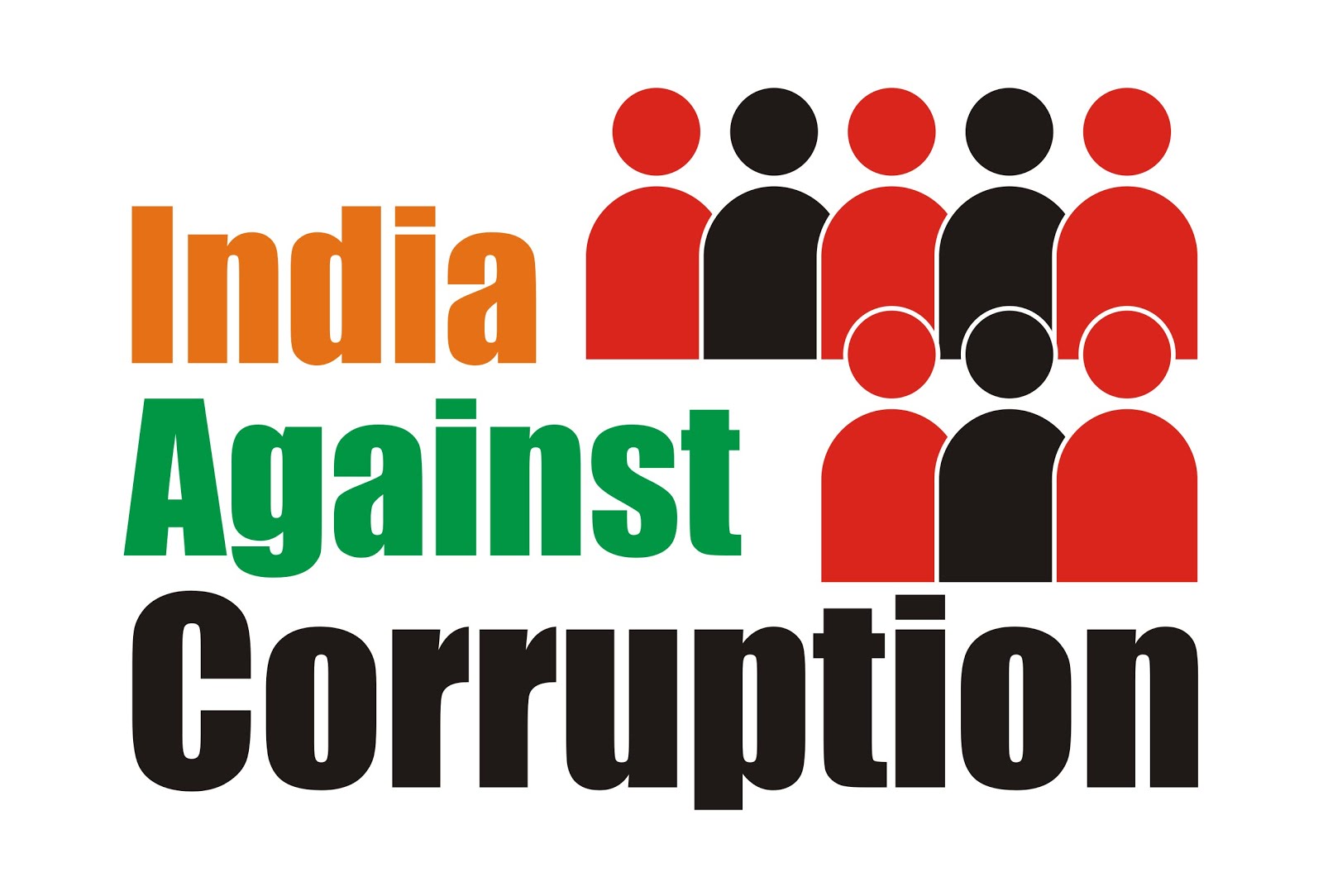 Crowdsourcing and SMS: The BJP has started a service that allows supporters to SMS their voter registration number. In return for building an extensive database of potential supporters, the party will provide the supporters with information on the nearest polling station. Plus they’ve started a scheme where supporters are rated based on how many other people they can sign up using the service. SMS is also going to be the likely tool to mobilize voters on election day to exercise their right.

Although the number of Internet users are the highest it has ever been in India, the fact is that these are concentrated in the urban areas constituting just around 10% of the total population.

Thus the remaining 90% will still cast their vote based on traditional caste/religious/political affiliations. Also important is the fact that we do not know if all these social media users are eligible voters. And among the eligible ones, an individual can like/follow more than one person, thus rendering the metric used useless to gauge direct supporter strength.

Even the politicians themselves have admitted that social media alone is not enough. Shashi Tharoor from the Indian National Congress has said that many people from their own constituency aren’t following him on Twitter.

While the numbers are promising, in 2014, party members should keep in mind that hard campaigning in the heart of the country is still the vote-maker and not a computer screen. Atleast, not yet.

Because, that’s where their people truly are.